The creation of metaverses in technology companies has been a topic since 2021, booming when Facebook announced its name and product change; they would no longer be a social networking company but a metaverse, a completely immersive one to which we will move our life to make it virtual and shared.  Landian, in more than […] 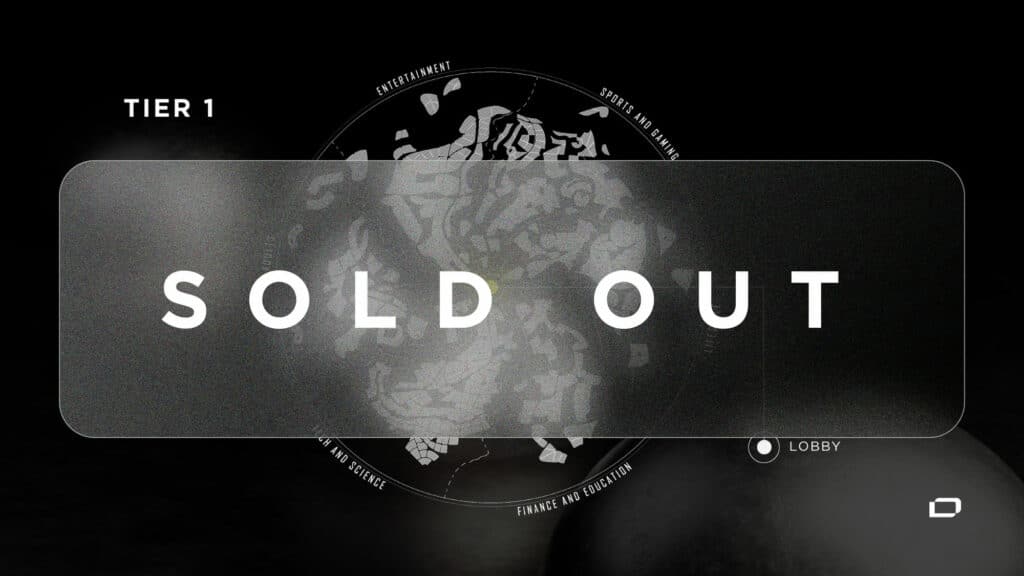 What was previously announced is now reality. Landian Metaverse has sold all of the plots in its Tier 1, and users have arrived in masses to build on their new land. We have delivered on the promise of being the most advanced and realistic decentralized metaverse to open its doors to make the innovations of […]

Landian Metaverse opens its marketplace for land sale in September 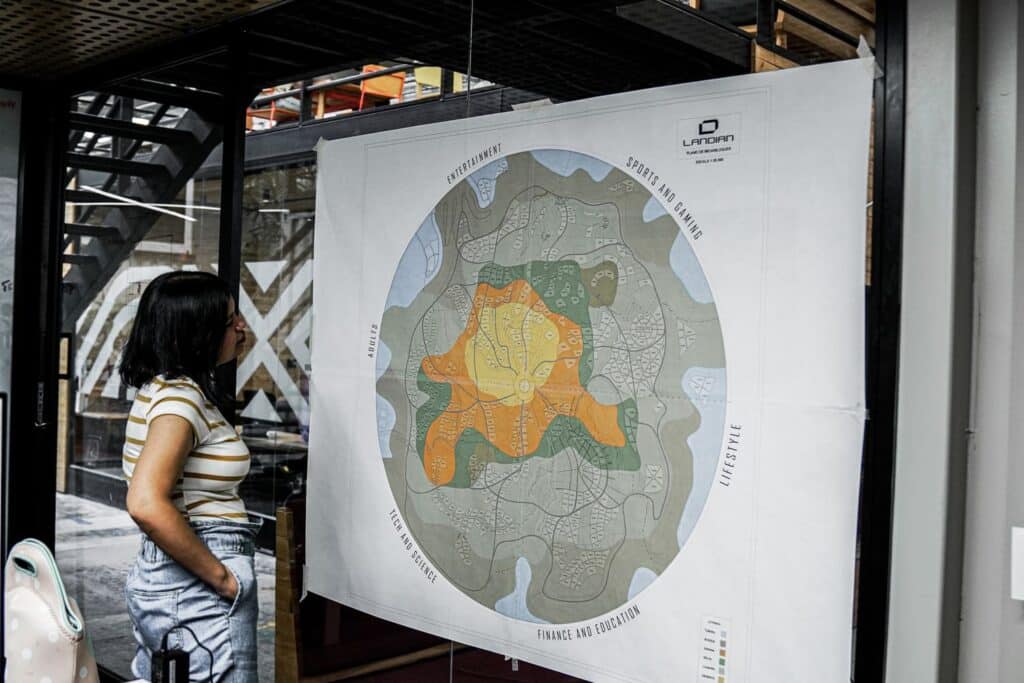 Beginning in September, everyone who wants to buy land in the Landian metaverse can do so from our community-wide marketplace. Landian is a decentralized metaverse with six districts offering different activities with infinite purposes. Tier 1 is available with approximately 720,000 plots of land to build and expand on, allowing you to bring various projects […] 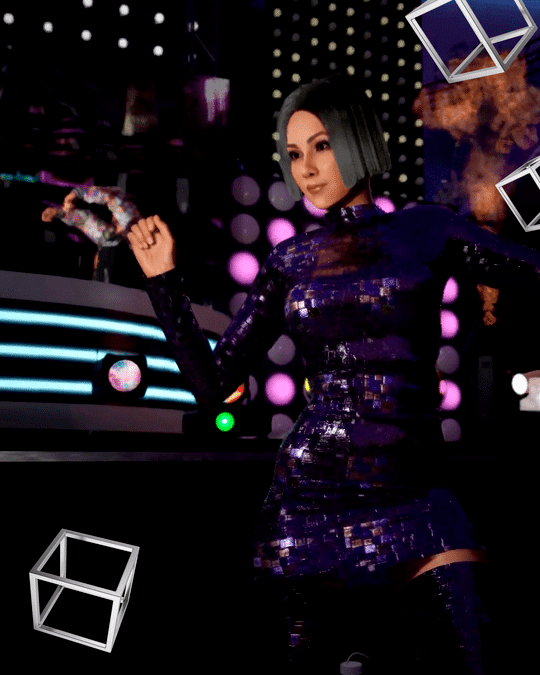 Since January 2022, the Mexican singer based in Medellin, Colombia, has been racking up hits that Billboard magazine has reported. Dominique Maharaj is one of the new voices of electronic music, and her song My Beautiful Mistake reached the Landian metaverse with Unreal Engine 5. She is the first Latin singer to produce her music […] 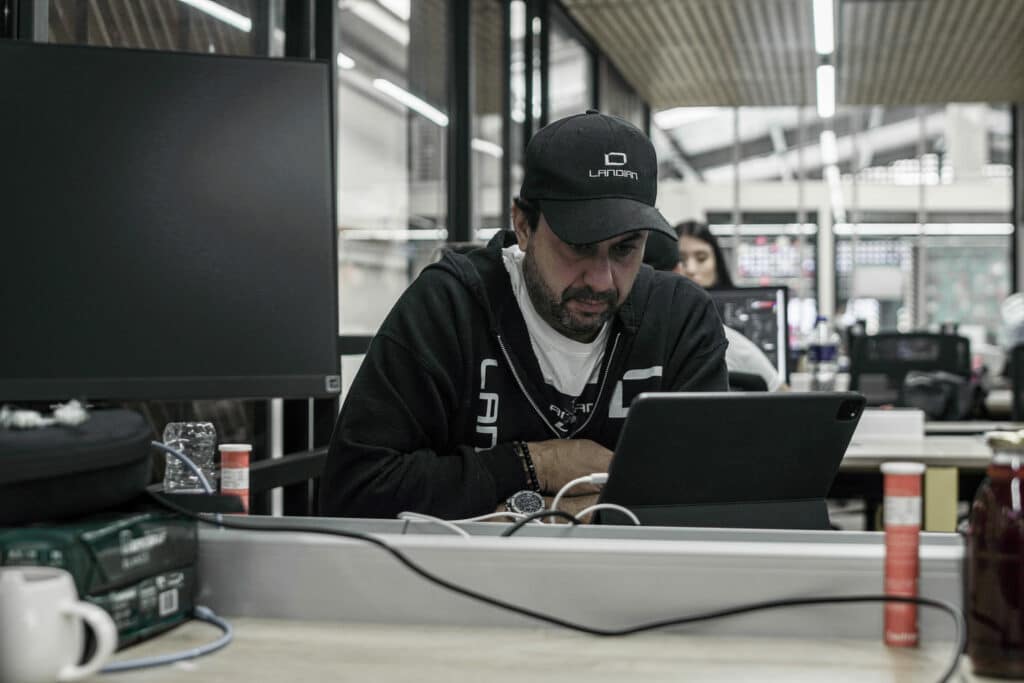 Landian’s offices hosted the American television network Univision on April 22nd, and journalists from this renowned media in the United States had the opportunity to meet and explore our metaverse and its features. At the meeting, our chairman Alejandro Castro talked about the project and explained all the benefits of Landian, both as a metaverse […] 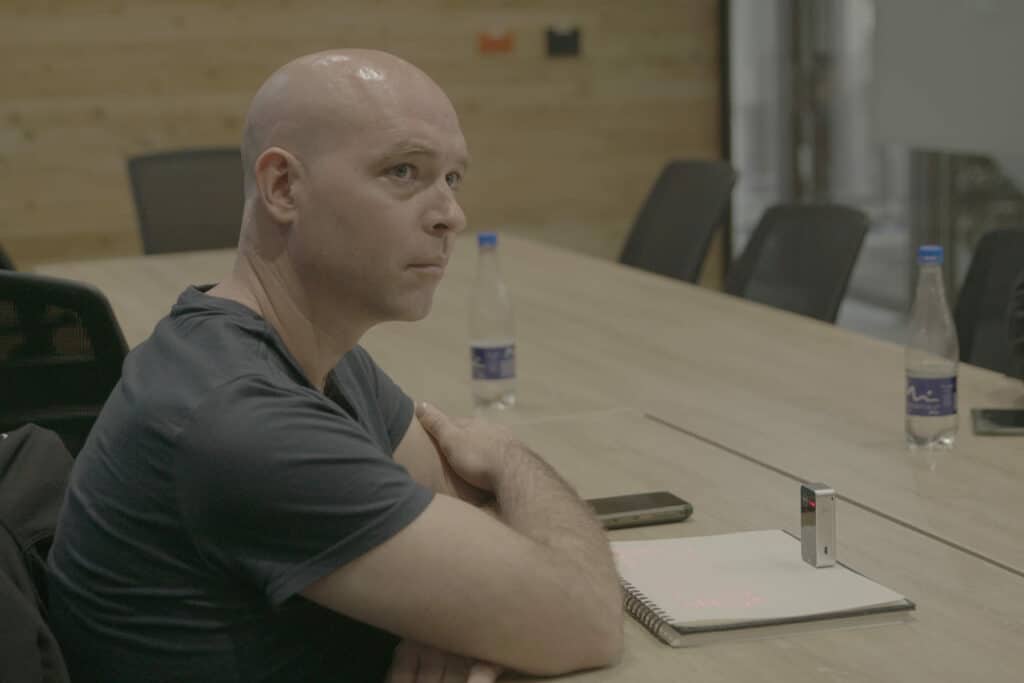 On March 22, Forbes magazine, one of the most recognized publications in economics and the market, published a report on the value of cryptocurrencies in the metaverse and decentralized projects. In this article, our CEO, Austin Yavorsky, was interviewed by the Forbes team to share his views on the role of digital currencies in Landian […] 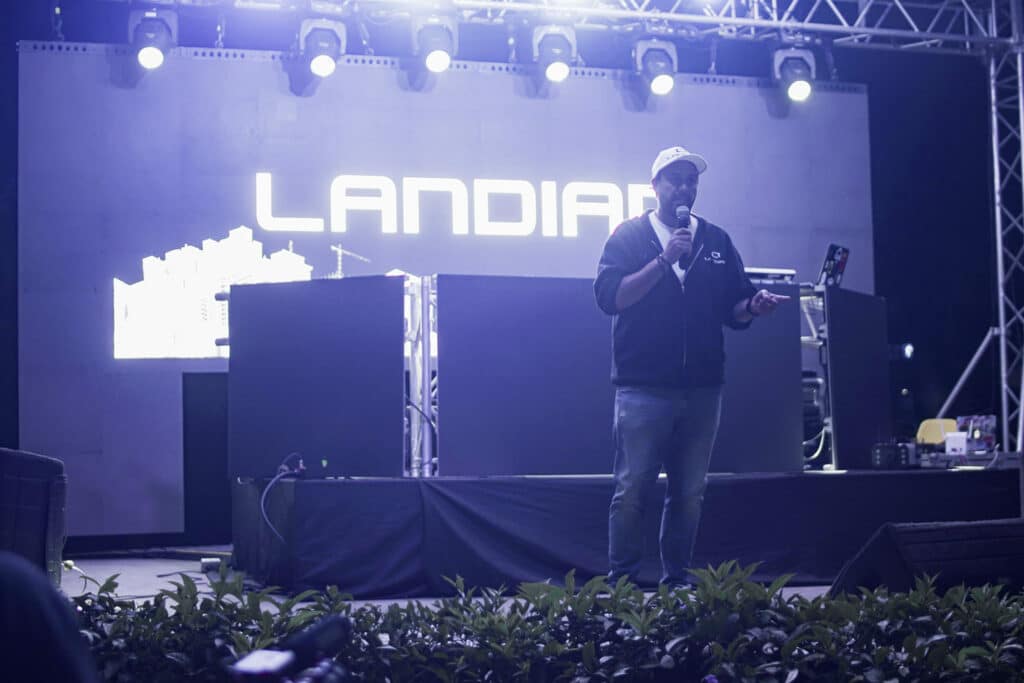 On April 22nd, at the Botanical Garden in Medellin, Colombia, Landian participated in the Five Festival in the company of influential crypto technology brands in Colombia. In addition, our chairman, Alejandro Castro, and our Marketing Director, Elías Chirino, presented the metaverse as an opportunity to share and interact with the community. At the meeting, the […]

A New Space for Colombian MMA and UGP is Born 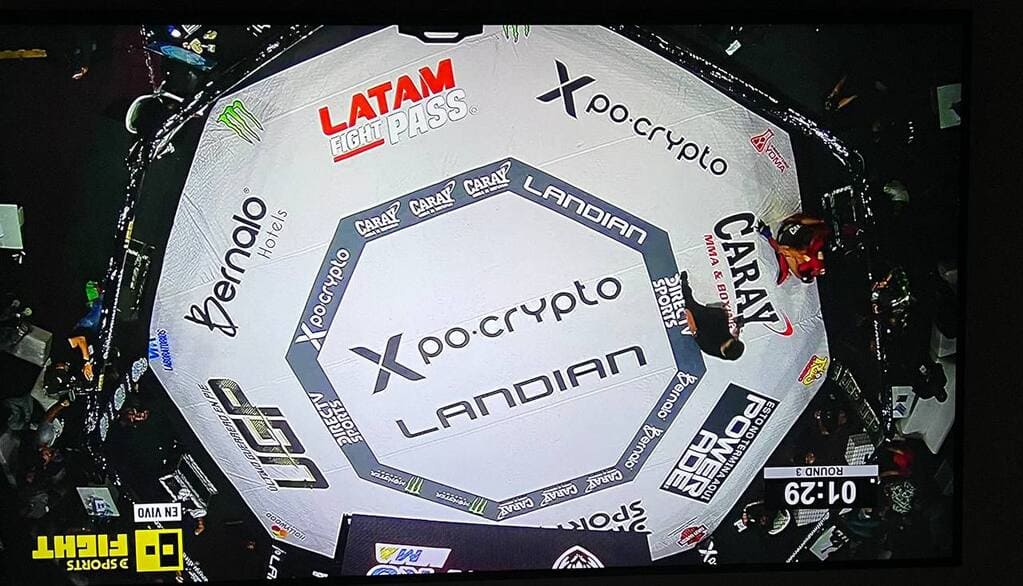 The Último Guerrero en Pie (UGP), simply translated, “Last Warrior Standing” kicked off 2022 with record-breaking events following a two-year hiatus due to Covid-19 pandemic restrictions. Emotions were high at the mixed martial arts event held in February at Expofitness, Colombia’s most prominent sports fair, with increased attendance and sponsorship. Of those sponsors is Landian, […]

May 17, 2022 On May 9th at midnight, Landian treated a select audience in the metaverse to a unique concert performance by the popular Columbian singer NATYASH. VR attendees used their avatars to react to the artist, other audience members, and move through three-dimensional stadium elements and fantasy scenes. Days before the event, Landian’s motion-capture […]